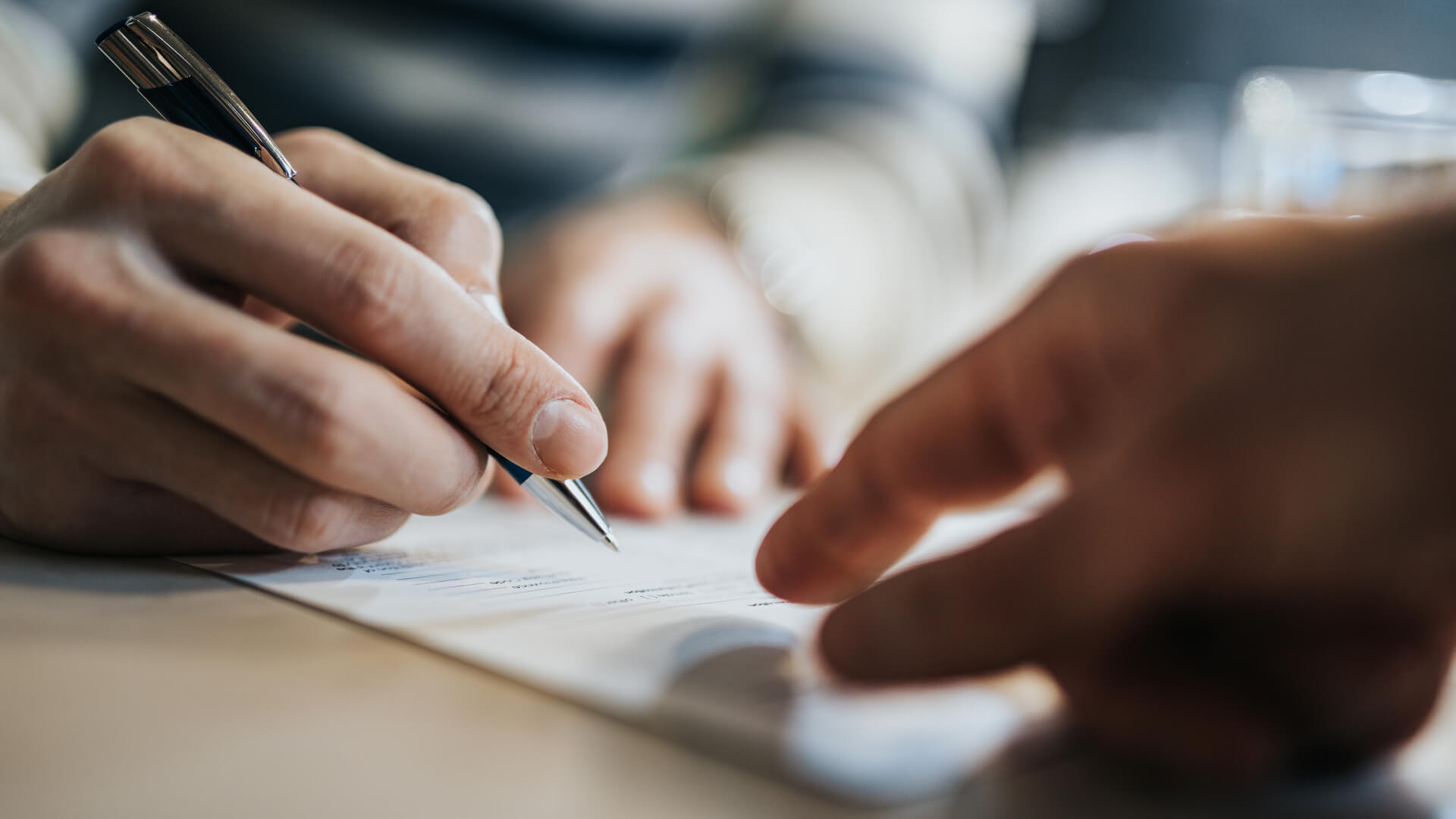 When is a Final Order Dividing Property Between a Husband and Wife Not Final?

Usually, after a property settlement the Court, either by consent of the parties or by Judge determination, will make Court Orders dividing parties’ property. This may involve one party transferring the home to the other party and being paid a sum of money. Where there are multiple properties, it may include each party keeping some of the properties and a sum of money being paid to one of the parties as an adjustment to ensure the proper percentage division of the assets.

The reason for this is that in the case of Blackwell and Scott the parties had agreed on an equal division of their assets. It was drafted into Consent Orders and the Family Court made Orders in accordance with that agreement.

Unfortunately, the Husband did not pay to the Wife the sum of $130,000.00 within 90 days of the date of the Court Orders as was required and in that time the property he retained rose significantly compared to the property retained by the Wife.

The Wife then made an Application to the Family Court to seek to set aside the Orders because of this substantial increase in value of the property to be kept by the Husband which would have the effect of skewing the agreement they had reached to divide their assets equally.

In that case, the Court did set aside the Orders and the basis upon which they did so was because the Husband had breached in complying with the Orders and had failed to pay the Wife the sum of $130,000.00 within the stipulated time frame. The Judge determined that the position of the Wife had arisen as a consequence of the Husband’s breach of the Order and as a result of the Husband’s default in paying the money so that an equal division of the parties’ property did not, in fact, take place.

However, in other instances such as in the case of Babbington (2017), one party was required to pay the other party $33,000.00 within 45 days from the Orders. The Wife was not able to refinance to pay her Husband the sum of $33,000.00 until the 47th day i.e. only 2 days late. The Husband then took the matter back to Court and the Court held that it was not appropriate to set aside the Orders and an extension of 2 days for the Wife to pay the Husband was allowed.

The team at Selvaggio Lawyers are always on hand to discuss any Family or Property Law questions you may have. Contact us today for a confidential consultation.

Selvaggio Lawyers offers specialist advice and representation. Located in Norwest, Selvaggio Lawyers services the Hills District and surrounding region of north-west Sydney, but our clients come from all areas of Sydney including the lower North Shore, the Eastern suburbs and the Northern Beaches.

Our property law, conveyancing, commercial and family law team of lawyers also look after the needs of individuals and businesses in the region and beyond.

Liability limited by a scheme approved under Professional Standards Legislation.