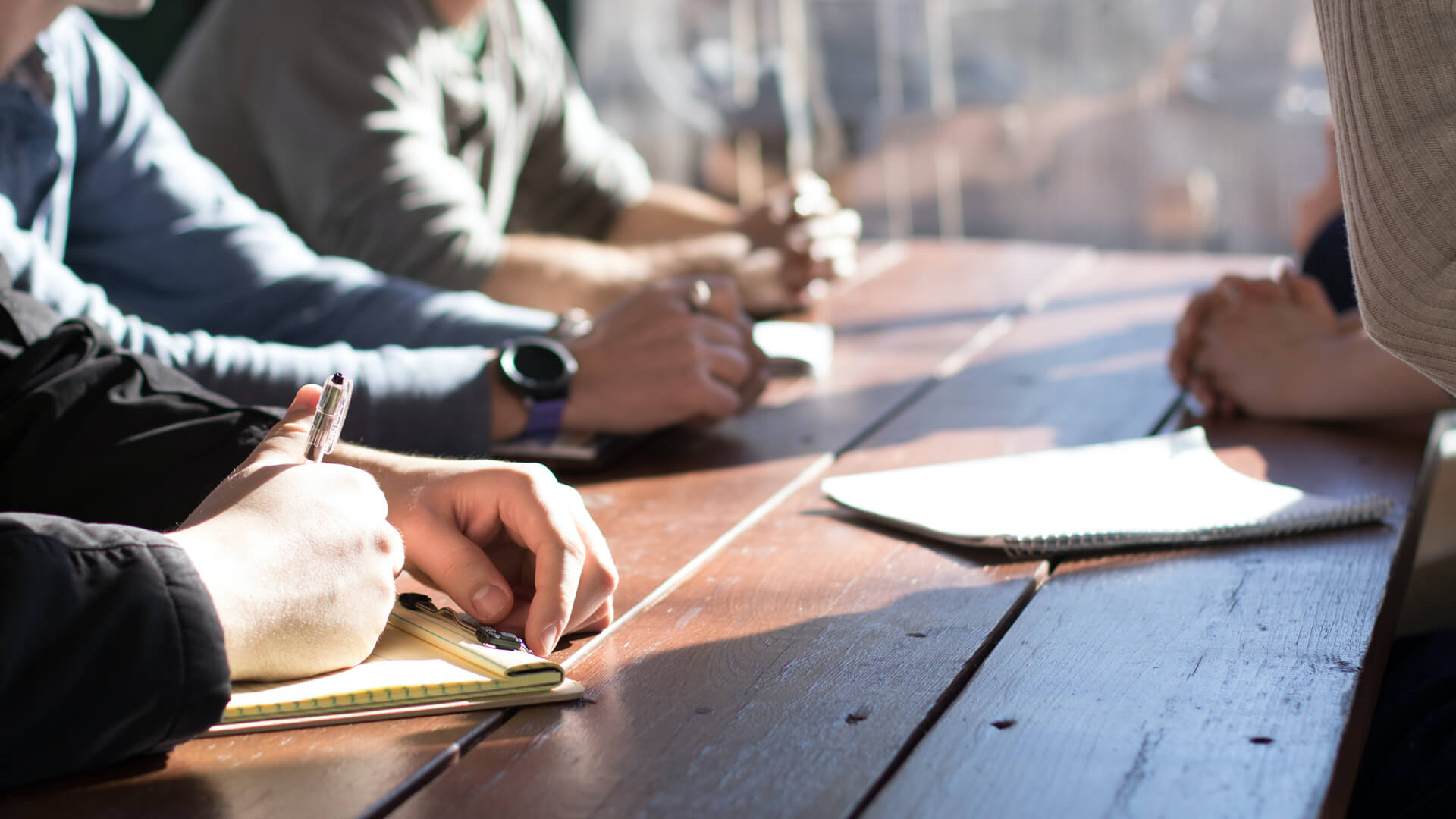 However, determining whether two people are in a ‘de facto relationship’ can be difficult, particularly when those people do not live together on a permanent basis.

The recent Family Court case of Cuan & Kostelac makes it clear that when determining whether a de facto relationship exists, all of the evidence and the intricacies of a relationship must be considered.

In that case, Ms Cuan was a ‘fly in fly out’ worker who only lived with Mr Kostelac for six week block periods before returning to live with her children in a separate town for two weeks. As a result, Ms Cuan argued that she was never in a de facto relationship with Mr Kostelac.

The Family Court decided that Ms Cuan was previously involved in a de facto relationship with Mr Kostelac for the following reasons:-

This case clarifies that living together on a permanent basis is not a prerequisite for two people to be found to be in a de facto relationship. Instead, a couple’s living arrangements is simply one of the factors that the Family Court must take into account.

If you are unsure whether you are in a de facto relationship or would like advice in relation to your family law matter, please contact the Family Law Team at Selvaggio Lawyers on (02) 9899 9677.

Selvaggio Lawyers offers specialist advice and representation. Located in Norwest, Selvaggio Lawyers services the Hills District and surrounding region of north-west Sydney, but our clients come from all areas of Sydney including the lower North Shore, the Eastern suburbs and the Northern Beaches.

Our property law, conveyancing, commercial and family law team of lawyers also look after the needs of individuals and businesses in the region and beyond.

Liability limited by a scheme approved under Professional Standards Legislation.